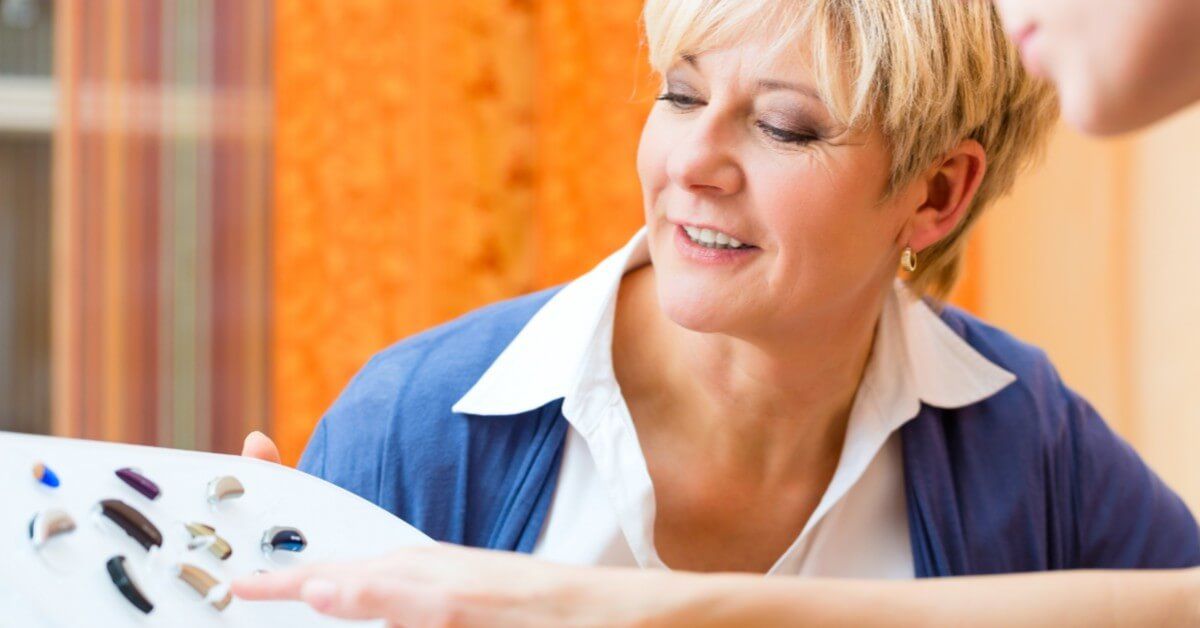 7 Common Causes of Tinnitus, and How to Get Help Today

Tinnitus is ringing or noise in the ears that occurs when there is no outside source causing the noise. Tinnitus is characterized by ringing, blowing, roaring, buzzing, humming, and clicking in the ears, and it is often caused by an underlying health condition. Here are seven common causes of tinnitus, as well as signs that it may be time to see an audiologist in Calgary to experience lasting relief from symptoms.

Ear infection, or otitis, is when the inner and/or outer part of the ear becomes inflamed, causing ringing, buzzing, and pain in the ear. Ear infections may be caused by the flu and cold viruses, or by bacteria such as Streptococcus pneumoniae and Haemophilus influenzae. Treating the ear infection can often help resolve tinnitus.

Hearing loss may be age-related, or it can occur as a result of acoustic trauma. Presbycusis is the gradual loss of hearing that people may experience as they grow older. This type of hearing loss occurs when the tiny hair cells inside the inner ear become damaged or die. Tinnitus is one of the most common symptoms of age-related hearing loss.

Earwax protects the ear canal from bacteria, insects, and water, and it naturally cleans and lubricates the ear. However, an excessive amount of earwax that builds up can lead to irritation, tinnitus, and hearing loss. Best practices for safely removing earwax include visiting a doctor, or using earwax softener or a syringe to irrigate the ears.

Ménière disease is an inner ear disorder that occurs when the pressure of fluid in the inner ear becomes too high. Ménière disease may be associated with ear infections, head injury, allergies, smoking, and alcohol use, and it often causes vertigo in addition to tinnitus. There is currently no known cure for this ear disorder; however, healthy lifestyle changes, such as quitting smoking and limiting alcohol use, may help improve symptoms.

Temporomandibular joint and muscle (TMJ) disorders are a group of conditions that cause pain and dysfunction in the jaw and muscles that control jaw movement. Earache, tinnitus, headache, and difficulty with chewing are common symptoms of TMJ disorders.

WHERE TO FIND AN AUDIOLOGIST IN CALGARY

Tinnitus is not a condition on its own, but a symptom of an underlying health condition, such as hearing loss.

Audiology Innovations in Calgary is a leading provider of hearing tests and assistive listening devices throughout Canada. If you are experiencing tinnitus on its own or with partial hearing loss that seems to be getting gradually worse over time, schedule an appointment with one of our audiologists in Calgary today to discuss your options for hearing aids and to find relief from tinnitus.