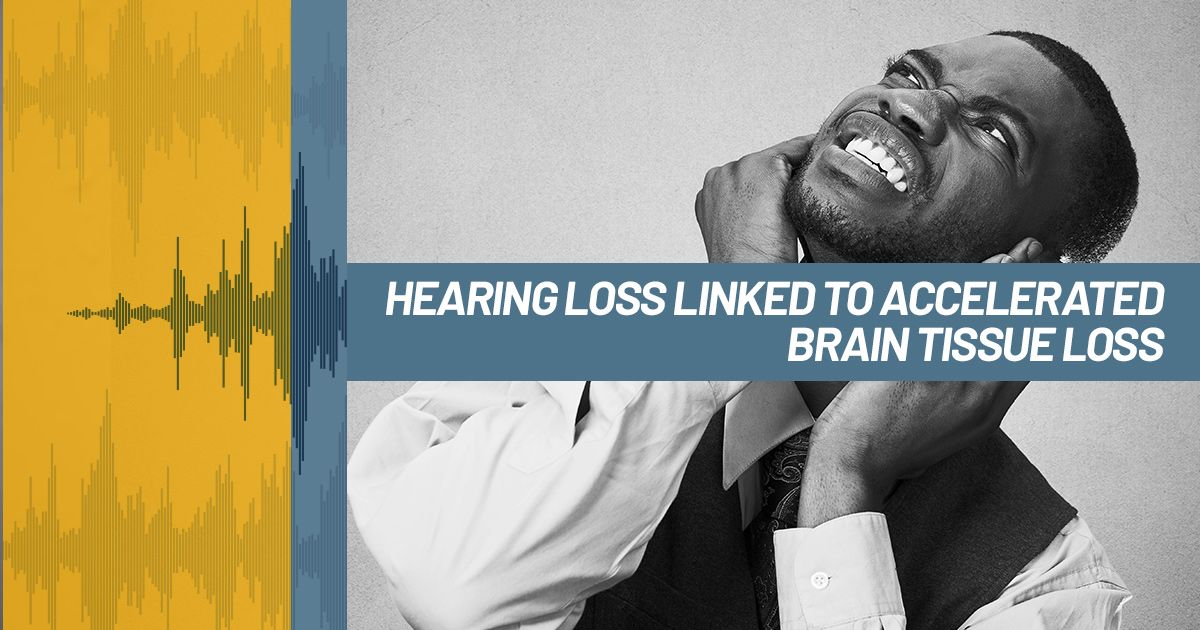 Although the brain becomes smaller with age, the shrinkage seems to be fast-tracked in older adults with hearing loss, according to the results of a study by researchers from Johns Hopkins and the National Institute on Aging, which is interesting to me as an audiologist in Calgary, who provides a plethora of services to the community. The findings add to a growing list of health consequences associated with hearing loss, including increased risk of dementia, falls, hospitalizations, and diminished physical and mental health overall.

For the study, Frank Lin, M.D., Ph.D., and his colleagues used information from the ongoing Baltimore Longitudinal Study of Aging to compare brain changes over time between adults with normal hearing and adults with impaired hearing. The Baltimore Longitudinal Study of Aging was started in 1958 by the National Institute on Aging to track various health factors in thousands of men and women.

Previous research from other studies had linked hearing loss with marked differences in brain structure compared to those with normal hearing, both in humans and animals. In particular, structures that process information from sound tended to be smaller in size in people and animals with impaired hearing. Lin, an assistant professor at the Johns Hopkins University schools of medicine and public health, says it was unknown, however, whether these brain structural differences occurred before or after hearing loss.

As part of the Baltimore Longitudinal Study of Aging, 126 participants underwent yearly magnetic resonance imaging (MRI) to track brain changes for up to 10 years. Each also had complete physicals at the time of the first MRI in 1994, including hearing tests. At the starting point, 75 had normal hearing, and 51 had impaired hearing, with at least a 25-decibel loss.

After analyzing their MRIs over the following years, Lin and his colleagues, reporting in an upcoming issue of Neuroimage, say those participants whose hearing was already impaired at the start of the sub-study had accelerated rates of brain atrophy compared to those with normal hearing. Overall, the scientists report, those with impaired hearing lost more than an additional cubic centimeter of brain tissue each year compared with those with normal hearing. Those with impaired hearing also had significantly more shrinkage in particular regions, including the superior, middle and inferior temporal gyri, brain structures responsible for processing sound and speech.

The structures responsible for sound and speech are affected in those with hearing loss, and that wasn't a surprise, says Lin — shrinkage in those areas might simply be a consequence of an "impoverished" auditory cortex, which could become atrophied from lack of stimulation. However, he adds, these structures don't work in isolation, and their responsibilities don't end at sorting out sounds and language. The middle and inferior temporal gyri, for example, also play roles in memory and sensory integration and have been shown to be involved in the early stages of mild cognitive impairment and Alzheimer's disease.

"Our results suggest that hearing loss could be another 'hit' on the brain in many ways," Lin explains.

Lin and his colleagues say they plan to eventually examine whether treating hearing loss early can reduce the risk of associated health problems.

If you're in need of an audiologist for your hearing loss issues, contact our team at Audiology Innovations today!