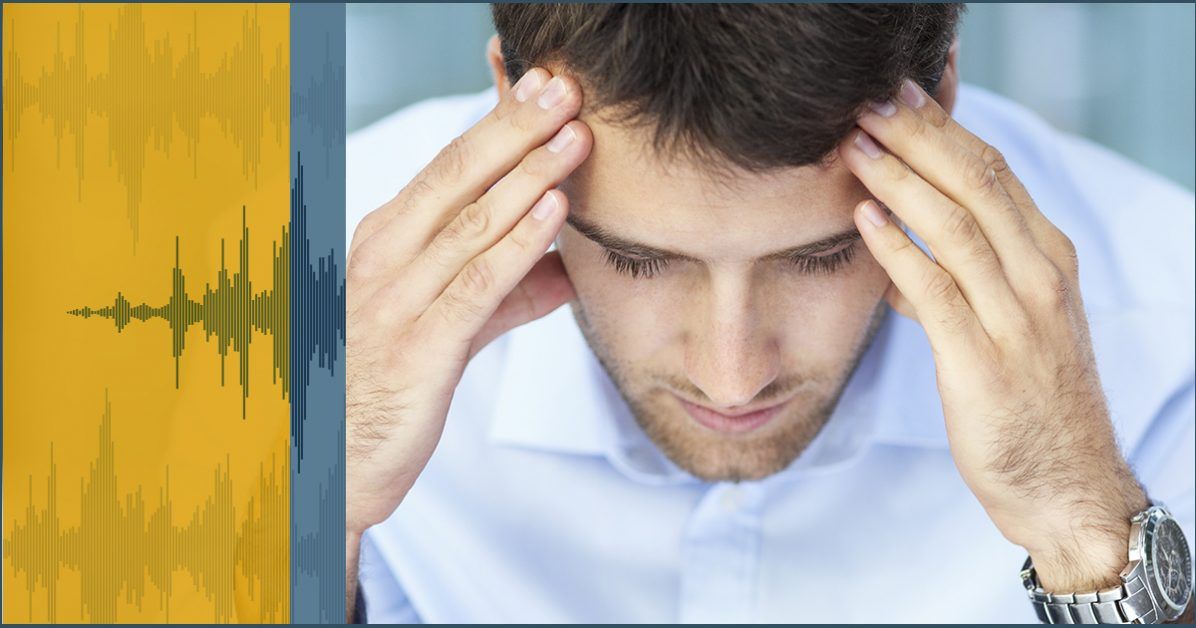 The Link Between Hearing Loss and Memory Loss

There are a lot of people out there who don’t want to come to an appointment with our audiologist in Calgary because they don’t see hearing loss as a big deal. They’d rather deal with its effects than wear a hearing aid. But the truth is hearing loss is a very big deal and it can affect much more than just your hearing. It can affect your relationships with the people around you and may cause an increase in anxiety and depression. It has also been linked to memory loss.

A study published in the Journal of the American Medical Association in February of 2013 found that “[h]earing loss is independently associated with accelerated cognitive decline and incident cognitive impairment in community-dwelling older adults.” So not only are the two linked, but hearing loss could actually contribute to speeding up the decline of cognitive functions like memory. The study also found that the worse the hearing loss is, the more likely the chances were of developing a cognitive disorder. The severity of hearing loss was also linked to how quickly and how severely the mental decline was likely to be. However, even mild hearing loss increased the risk of memory and cognitive function loss.

Why Are the Two Connected?

It’s tough to say for sure, and more studies are being done on the subject in order to find a definite link. What we do know is that you don’t really “hear” with your ears; the mechanics of the ears send those signals to your brain, which then decode them for you to process and understand. So hearing really takes place in your brain, and when you think about it like that, the link makes more sense.

Some of the theories as to why memory loss and hearing loss are linked include:

What You Can Do About It

While some people may not be afraid of hearing loss, most are reluctant to willingly do something that can negatively affect their cognitive functions. To protect your mental well-being as you get older, it’s important to have your hearing checked early and often. Even if you don’t believe that hearing loss is yet an issue, you’ll want to get checked regularly; sometimes the symptoms come on so gradually that it is hard to recognize them until you’ve lost a significant amount of hearing. Some of the signs of hearing loss include:

If you are experiencing any of the signs of hearing loss, it’s time to protect your ears and your memory by getting checked by a qualified audiologist and discuss the possibility of whether or not hearing aids are right for you. Hearing aids today are designed to be discrete and comfortable to wear and often cost less than you might think. Many insurance policies will cover some or all of the cost of your hearing aids, and our office can help you maximize your benefits.

You can make an appointment with our office by giving us a call or contacting us through our website. Our team will find an appointment time that works with your busy schedule. Protect your hearing–and your memories–by getting in touch with us today.